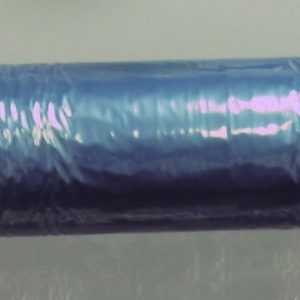 D316C is a transparent, heat-stabilized, cast film produced from a nylon 6,6 which can
be used for cures up to 500°F.

SUGGESTED STORAGE METHOD:
All nylon films are known to be hydrophilic. They absorb up to 2.5% of surrounding
humidity, therefore, it is recommended that this film be kept in a sealed plastic bag.

**NOTE: Some sizes are standard others will require a minimum buy.